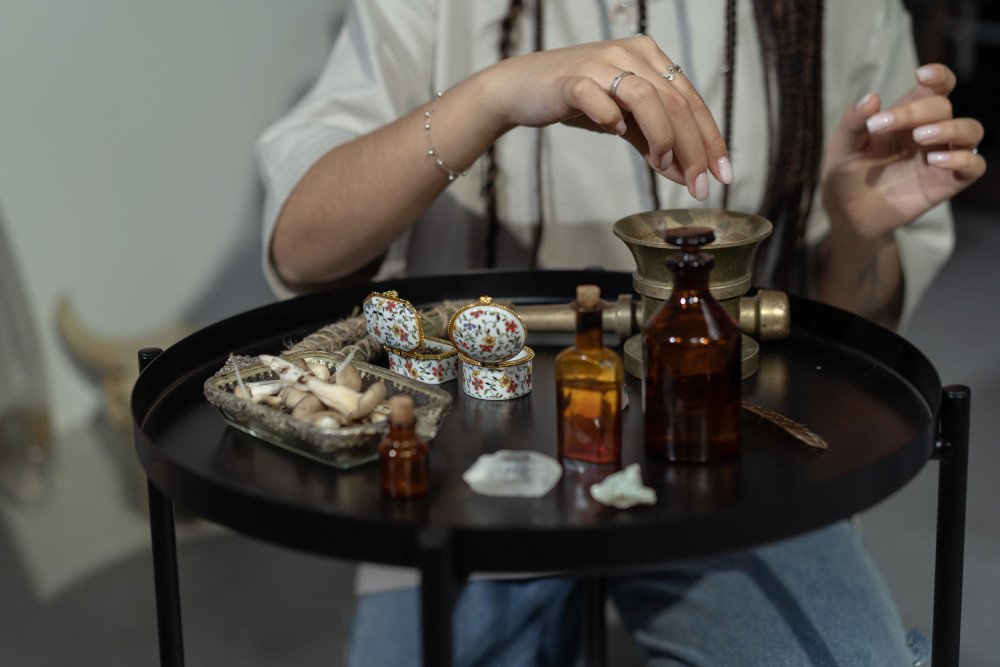 It is a ceremony that is designed to influence a specific situation/person. Rituals can be performed on the basis of a particular magic system, or on the basis of the magic of a particular people. Such examples would be, for example, a ritual based on a system of geoetia, folk, Haitian or hoodoo. Such ceremonies require adequate preparation for this ritual starting with the collection of specifics – tools and objects that we will need to perform it.

Side effects of rituals

Whatever we do has a price also in magic especially everything we do and whatever ceremony we perform has a price, which it would be useful to know before performing any particular ritual. Let’s give some examples here to show what the possible side effects can be.

For stopping the enemy – If we are tasked with “stopping the enemy” (harming him) so we can also physically feel it which can be unpleasant. It is worth considering what are the positive as well as negative effects.

On the same basis, we can create a spell for stopping the beloved.

Making a spell to keep the beloved with us is as much as we can do, and it will change his thinking, but it is a restriction of his free will, so this is worth considering. It works a bit like a curse, which is powerful in this case. Of course, in order for it not to be that simple either, a sacrifice must be made, which we are. Therefore, before performing these types of spells or rituals, you can cut yourself hard and have a side effect than expected.

What you need to perform the ritual

As I mentioned above specifics, that is, objects such as hair, secretions, panties worn by the partner/us. These are all items that are worth collecting at times to be able to perform the ritual on the partner/intimate partner. This is quite hard for beginners to understand, so in the beginning we should get a good knowledge of a particular magic system and go according to it for a while. That’s not all – also for this we will need an emotional state, which depends on what specific ritual/clause we perform. For stopping an enemy there should definitely be an emotional state such as upset, rage, hatred for that person. If for stopping a loved one then the emotions that should accompany us are love, longing, (all good emotions that we direct to the loved one). Also, it is important to remember to be calm.

How to start the ritual?

The ritual begins as early as the moment we collect the items we need to perform this ritual, the moment we set ourselves emotionally and everything that goes into performing the ritual. The effects can sometimes surprise us and be seen after about 12h. It all depends on how we approach it. At the very end, of course, complete and seal the ritual. It is also important to think about all aspects of this particular ritual than just one aspect of the ritual.

Where to get knowledge about people who perform magic rituals

It is best to ask for such a ritual from a person we know and trust. If we do not know such a one, we should think deeply about whom we entrust with this task. We can, of course, do it ourselves. A real witch should not charge for it the possible fee they can charge is for the very items (all depending on the morality of the witch) that will be needed to perform it. The ritual itself strictly should not be charged. It should also be taken into account that we can reward such a person ourselves with a specific sum as we see fit.

It should also be noted that such rituals energetically can wear us out, as there will also be a specific amount of energy required to perform the ritual. 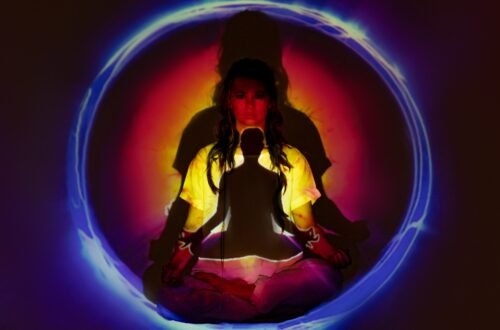 What do the given colors of our aura mean? 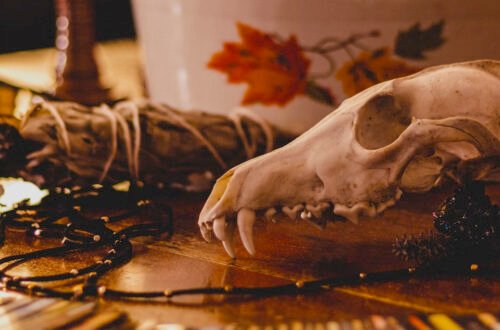 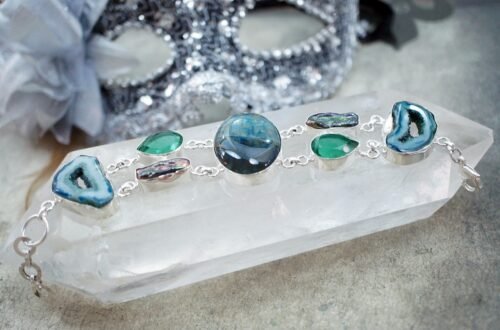 Do gemstones have a positive effect?