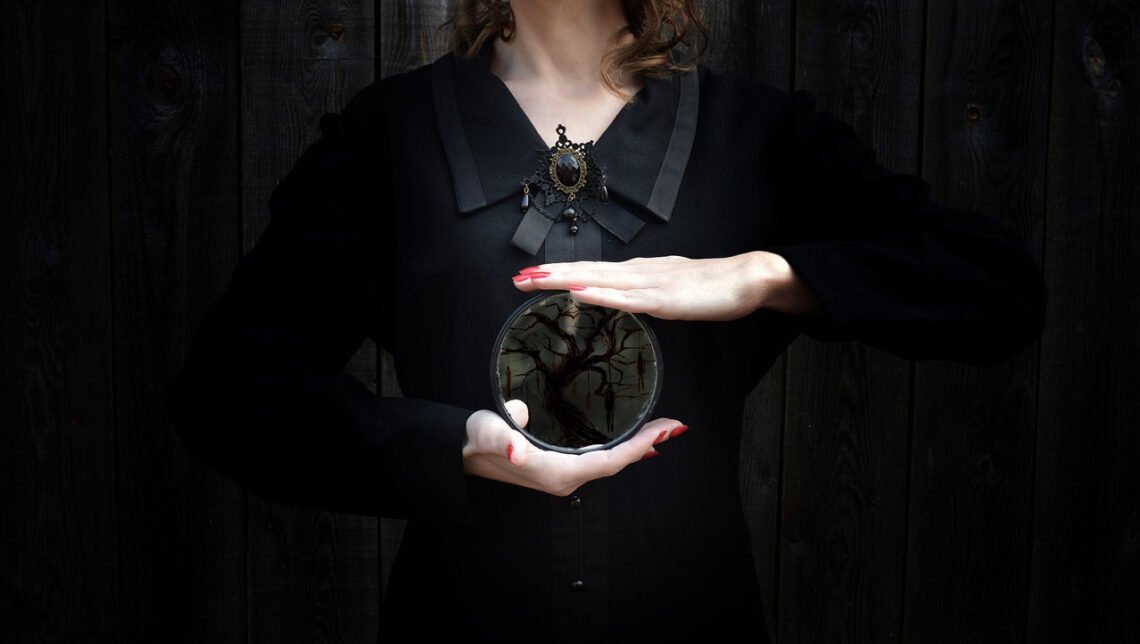 It doesn’t matter whether one believes in it or not – it just happens. There is a funny rule or rather belief in society – if I don’t believe in something it doesn’t work. And this is the first step to lowering one’s guard and being unprotected from any energy aggression. Curses, maledictions, curses and incantations are quite a rich toolkit of black magic and can very much spoil and harm in every sphere – material, emotional, health and spiritual.

The most common reason for such actions is jealousy, envy, lack of reconciliation with the current (new) situation and morbid hatred of the other person.

However, in order to cast a curse or love spells, you need to have the right knowledge. It is not such a simple matter.

People can, through mere emotions, awaken hatred and anger – to the point where they are able to wish all the worst events and cases. It’s awful but it’s like that.

And here is where an interesting phenomenon sometimes takes place – this is the so-called self-curse. It is a simple mechanism. Someone tells someone that he curses him or casts a curse. And the person himself begins to believe this and such a curse or spell generates for himself. As you can see, this is nothing more than simple trust and gullibility in the words of another person.

Regardless of the method (whether it is a self-curse or a curse or spell cast ritually), the effect is the same. The longer it is in the energy, the more firmly it takes root and harms the person.

If you feel uncomfortable and get the impression that something is wrong – it is best then to check your energetics and find out what is going on.

That’s why it’s so important to light a white candle every once in a while – keeping health and safety in mind, of course, so there’s no fire. Lighting incense or a candle with a protective or cleansing intention is an easy way to deal with energy blockages that are not too serious.

However, when the situation is already serious – it is then worth contacting a person who has experience in these matters and talk.

People who suffer from, for example, depression and other anxiety are susceptible to all kinds of negative energies and energy parasites. This attracts many beings and causes energy hook-ups and energy vampirism.

Therefore, if you notice:

– constant depression and lack of energy to act,

– a feeling that something or someone is controlling your life,

– constant stumbling blocks or strange coincidences that prevent you from achieving a seemingly easy goal,

– noticing out of the corner of your eye that something is moving or present, e.g. in the house,

– sleep problems and the impression of being watched by “something”,

– chaos in the head and inability to concentrate and focus,

– lack of enthusiasm and joy,

you should check your energetics to see if by any chance there is a superimposed negative energy, curse, energy hookup or other black magic. The above ailments are just some possible symptoms of black magic. Let’s take care of our energy hygiene the same way we brush our teeth or take a shower every day and take care of our health. Here the same principle works when it comes to energetics. 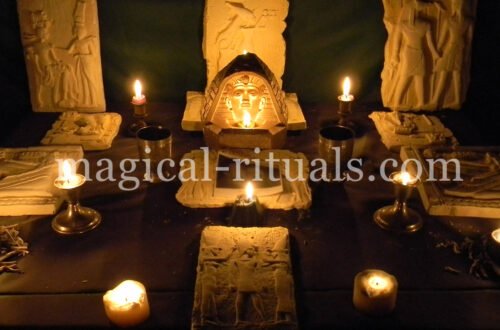 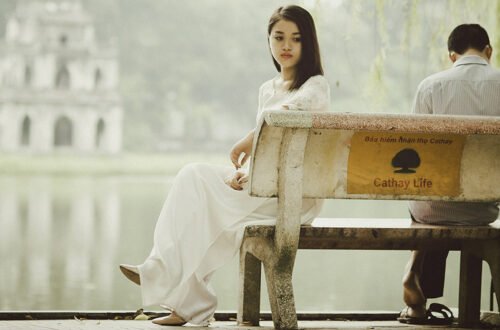 Will the husband end the affair? How do I get it back? 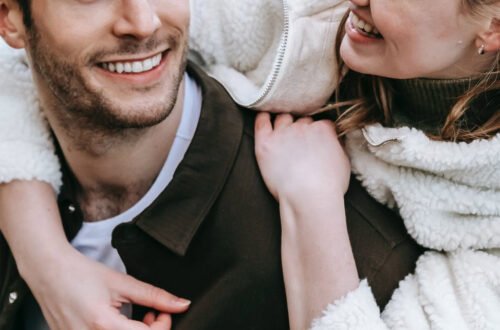 What can I do, that he was with me? Will love magic help?