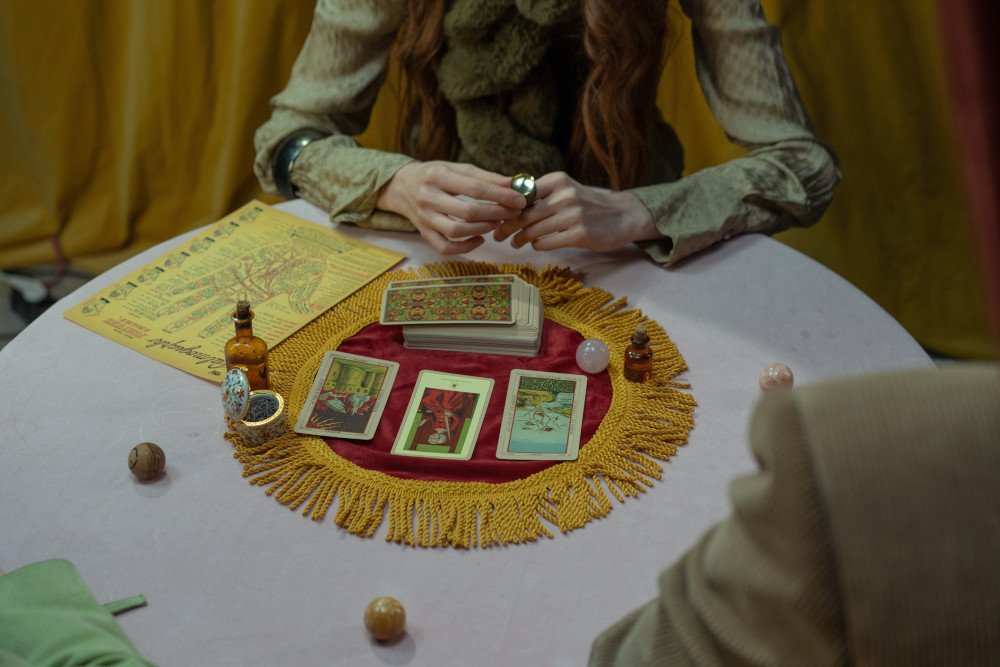 Since ancient times, in various cultures around the world, the elements have been a kind of elementary particle, the building block of reality. Modern science and modern discoveries, the ability to look into a world light years away and vice versa, as small as the Planck scale, show us that the building blocks of the universe differ from those visions and theories.

However, these discoveries do not take away the elements’ power, might, importance in the macroscopic world, our daily lives and magical or esoteric activities.

Fire, air, water and earth are forces that accompany us every moment of our lives. The elements, in addition to the purely natural dimension, often invoked as a destructive force, responsible for disasters, floods, hurricanes, earthquakes, fires, also have a wonderful power to create reality.

According to Plato’s philosophy, the “elementary particles” of the various elements have the shape of concrete geometric solids, symbolized by the so-called Platonic Solids.

I connect the power of the element of air with the mental, mental area of life, with communication, reason. Plato defined the “particle” of air as a regular octahedron. Representation – incense, wind chimes.

The power of the element of water is for me the spheres of feelings and emotions. By Plato represented as an icosahedron. Representation – water, fountain.

The power of the element of earth is the physical and material realm. It is represented by a cube. Representation – stone, salt, plant.

The fifth Platonic solid, discovered by his disciple, symbolizes the ether. It is prana, the divine particle, energy from the highest source.

In my energy practice, I use the power of the elements for mental work, cleansing and strengthening the areas belonging to the elements. 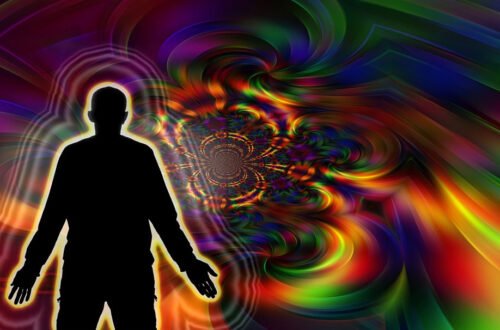 Chakras – what is it and how does it work? 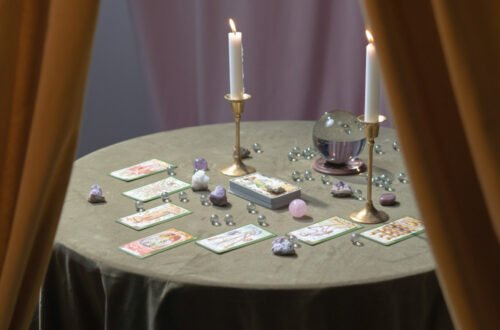 Love rituals and more – all about rituals 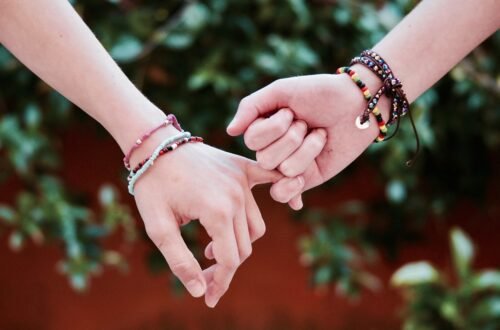 How to choose an amulet that will bring you good luck?